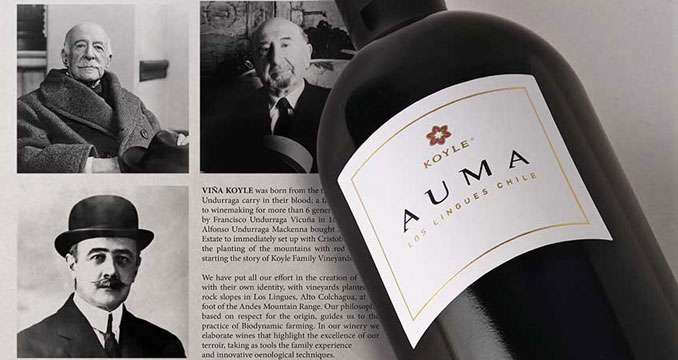 Since the beginning of Koyle, our family wanted to make a wine that would be the maximum representation of the expression of Los Lingues vineyard, at the foot of the Andes Mountains Range, in the Colchagua Valley. This is how in 2009, we launched the first harvest of AUMA, a wine based on Cabernet Sauvignon and Carmenere, which since its beginning sought to capture our respect for tradition and admiration for innovation, obtaining recognition from the most important critics worldwide, and with an evolution in the bottle that proves to be a world class wine.

AUMA -name that was born from the initials of Alfonso Undurraga Mackenna, the founder of Koyle alongside with his family-, represents the "soul" of the vineyard. It is a tribute to our ancestors, who since 1885 have been transferring from generation to generation their passion for wine, their experience and work ethics.

After 10 years of harvesting, AUMA maintains its base of Cabernet Sauvignon and Carmenère, complemented from the 2013 harvest by Malbec, Cabernet Franc, Merlot and Petit Verdot. The grapes are harvested by hand from selected microunits totaling 1.6 hectares with a yield of less than one bottle per plant. The wine is fermented in barrels specially designed for fermentation of small batches, to obtain a smooth extraction of aromas, flavors and tannins. Laters, the wine is aged in barrels for 24 months in separate batches. The final mixture ends the process of integration and union in concrete eggs, resting for 9 months more before being bottled without filtering.

To commemorate these 10 years, during the second semester we will perform verticals of AUMA with the main journalists and media of the international wine industry, among them Luis Gutiérrez from The Wine Advocate, James Suckling, Tim Atkin, Jancis Robinson, Wine Spectator and Wine Enthusiast. 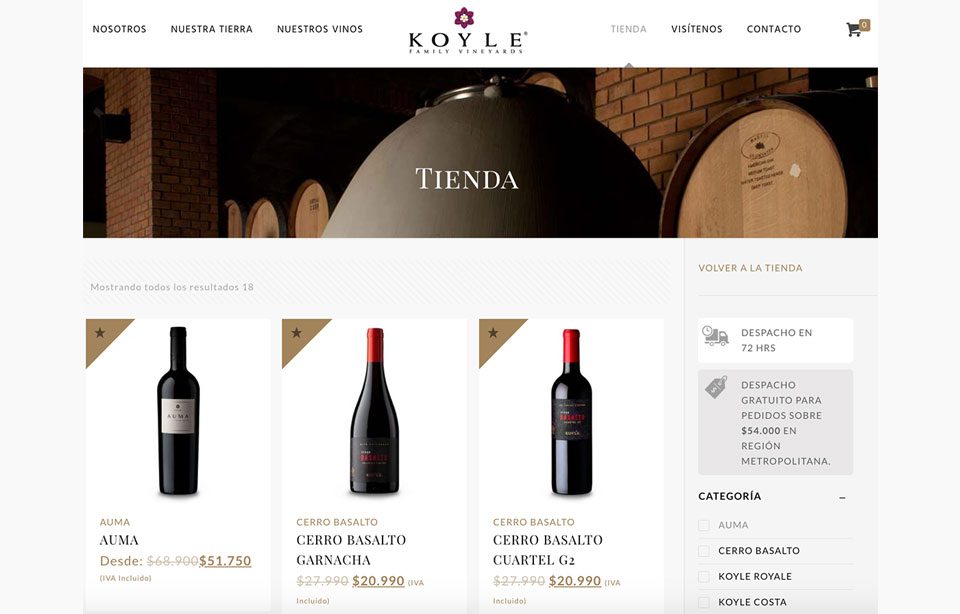 Enjoy our wines without leaving home 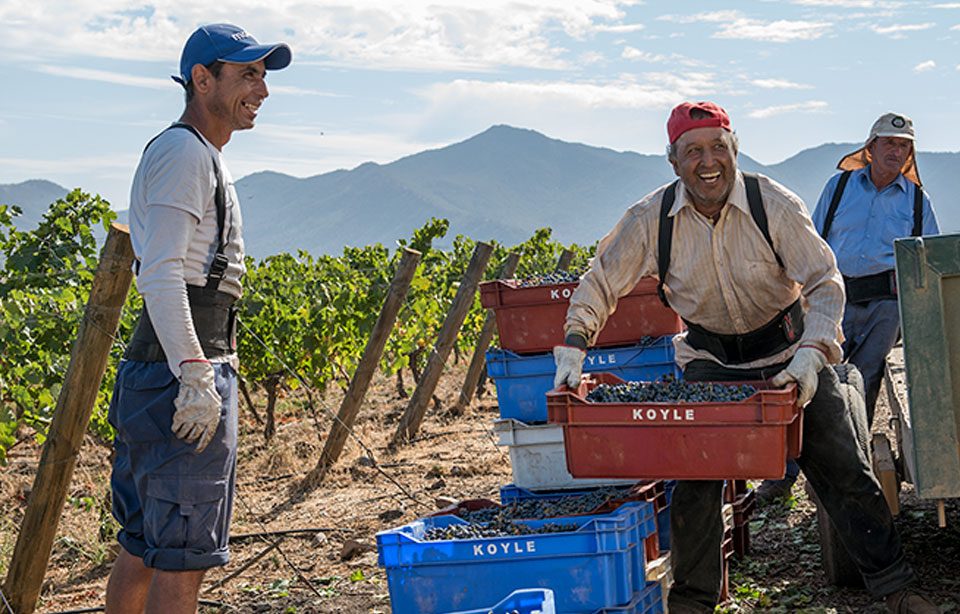 2020: a very early harvest, with low yields and an optimal balance between ripeness and flavor 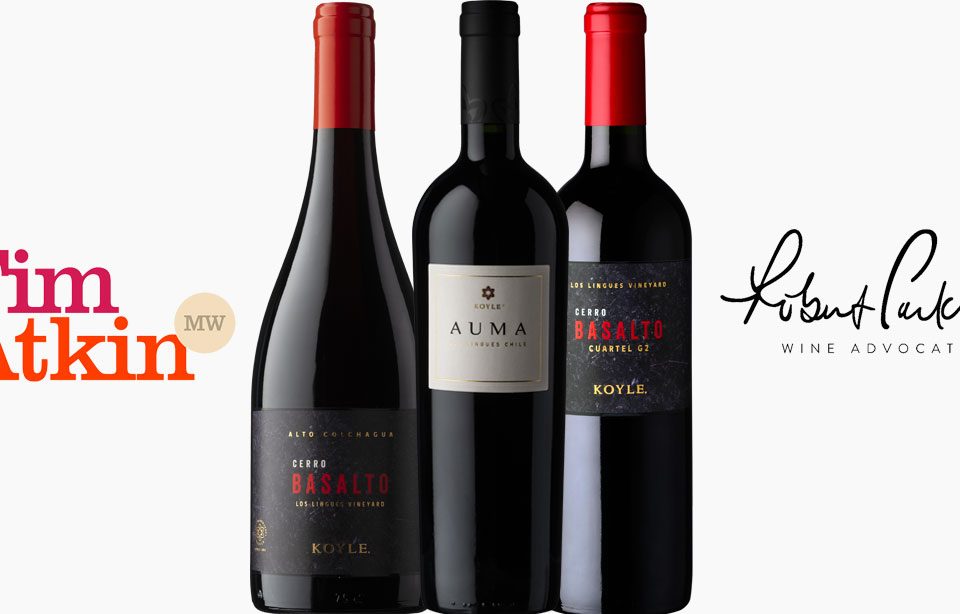