Born in Colombia in 1961, René Piamonte was a great promoter of the biodynamic movement in South America. As an advisor and trainer, he had a deep commitment to guiding people and projects on their path to biodynamism. A man of great experience and knowledge in biodynamic agriculture, he also stood out for his human qualities, so his premature departure in July of this year leaves a deep mark on all of us who had the privilege of sharing with him.

René Piamonte’s death at 58 years had a profound impact on the world of biodynamism and, of course, on Koyle, where we counted on his advice for ten years. Our winemaker Toti Undurraga remembered him with these words:

Since I met René in June 2009, his strength and admiration for agriculture captivated me. His vision for the search of the identity of the terroir was reflected in his first report, where he commented “definitely the strategy of production of large volumes, of massive and homogenized wines that globalization imposed, should be put aside by projects such as Koyle, that seeks the production of high-end wines in fine tuning with the terroir ”.

There were countless moments of joy that we shared, of surprises, deep admiration and sincere conversations about life, the transcendental, the mundane, the search to make the world a better place for the next generations.

Our entire team had great respect for “Don René” –as he was known–, especially for his closeness and concern for incorporating and valuing each person, for the sense of love and pride in work, for the importance he gave to each person. Due to his deep vision of anthroposophy, he not only valued people, but also our viticulture, teaching us to observe and understand so wisely the concept of terroir that we seek so much in wines, that integration of the person, their land and the climate that surrounds it.

A heart like René's will never stop beating in Koyle's team, because it was transplanted to all of us who admire him and have not yet resigned ourselves to his physical absence. 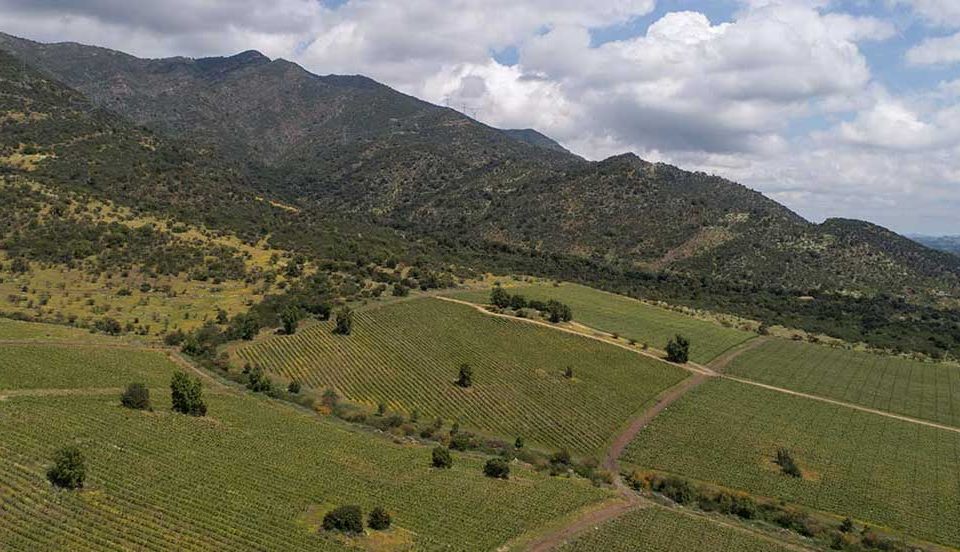 Did you know that our Los Lingues estate is divided into three terraces with different types of soil? 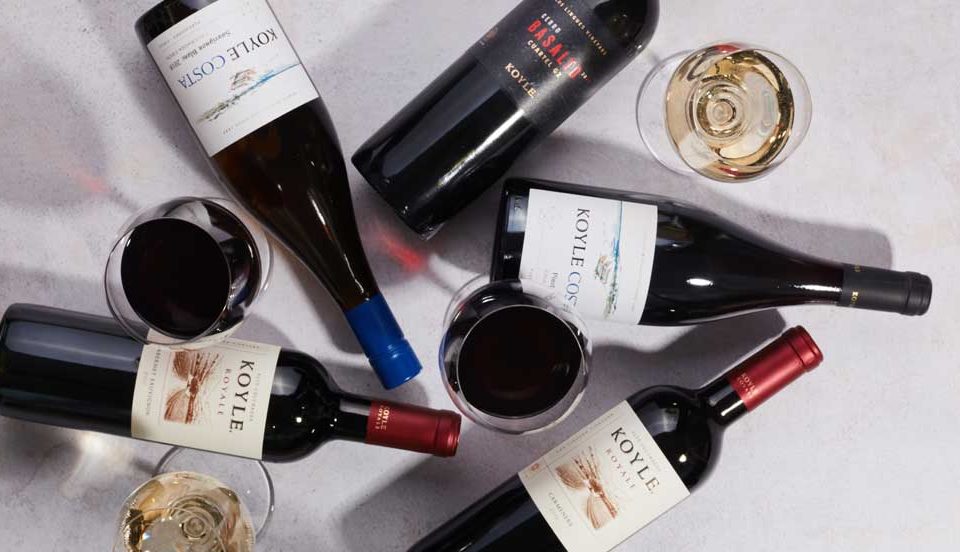 Looking for a different activity? Get to know our vineyard and taste our wines 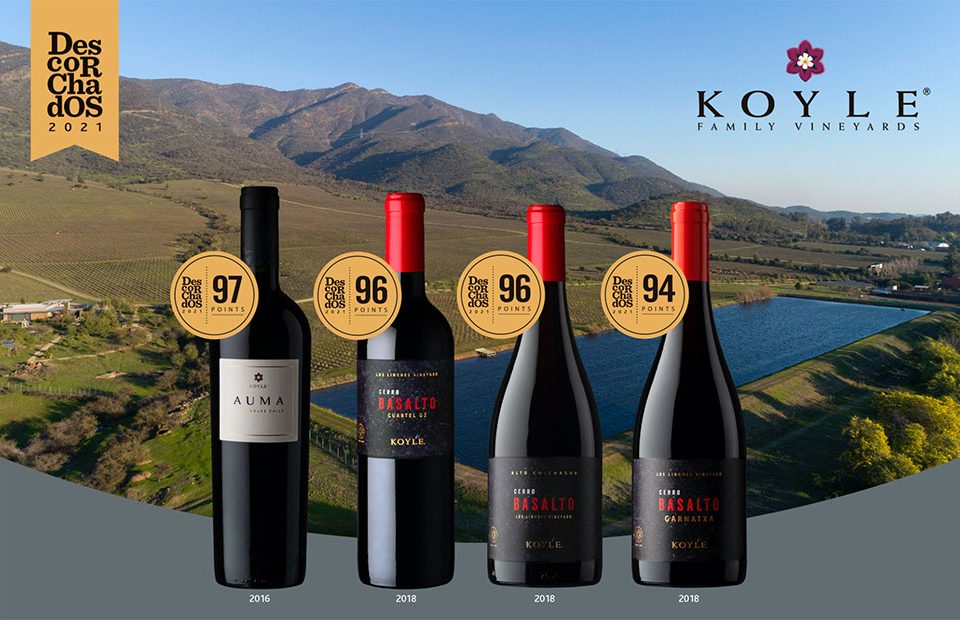 We obtained excellent ratings in the Descorchados 2021 guide